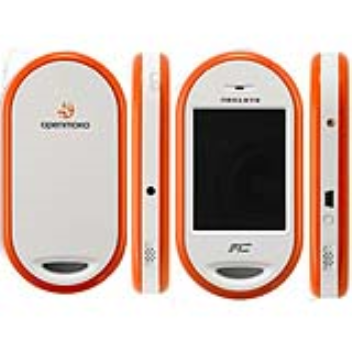 FIC has announced an on-sale date for its Neo1973, expected to be the first low-cost, high-volume phone with a user-modifiable Linux-based operating system. Additionally, the OpenMoko project building open-source software for the phone has published a wealth of technical resources.

Because OpenMoko consists exclusively of open-source software, the Neo1973 will ship with a limited feature set, including a dialer , unified SyncML-enabled email/text messaging client, phonebook, and media player, according to Moss-Pultz. However, many additional open source applications will be available through "feeds," including "certified" ones from FIC, as well as those from commercial and community sources, he adds.