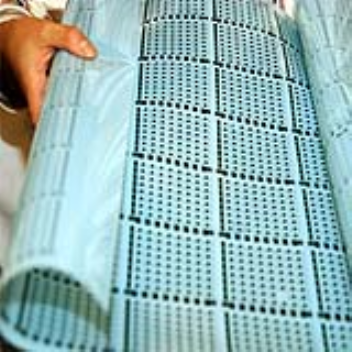 By adding a polymer acid to a common plastic, chemists at the University of Texas at Austin have developed a plastic with changeable conductivity which could be used to build future electronic devices.

This 'doped' plastic can be manufactured at room temperature and can have a conductivity ten times higher than the 'non-doped' one. The flexible sheets of plastics obtained in the lab can be printed with wires and interconnects which could be used to design military camouflage that changes colors, foldable electronic displays and medical sensors.

I'm sure you all want to know what was the special ingredient added to polyaniline (PANI) to increase its conductivity. It's a polymer acid named poly(2-acrylamido-2-methyl-1-propanesulfonic acid), or PAAMPSA.