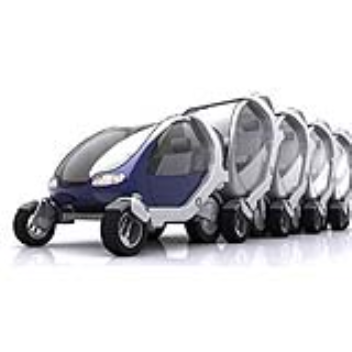 MIT's Smart Cities research group, led by William Mitchell, former head of the school of architecture at the Massachusetts Institute of Technology (MIT), is rethinking how cars should be designed and used. Frustrated by the lack of emission free practical vehicles, the have designed a concept vehicle that is "a stackable, shareable, electric, two-passenger car".

According to the engineers the concept vehicle will not have a traditional engine. Instead the vehicle's power will reside in the wheels themselves. The wheels will also be able to turn a full 360 degrees, providing "omnidirectional" movement. By placing the motors in the wheels it removes the need for a drive shaft and engine block, thus enabling the designer to make use of the freed space. The vehicle will always feature advances safety features such as liquid like airbags, and seats that grip the passenger instead of a seat belts. The design team plans to complete their specs in the next few months and present it to GM who will build the prototype. 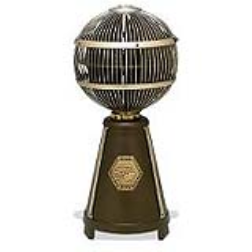