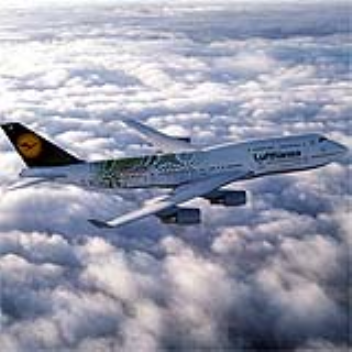 Aircraft are increasingly being built out of composite materialsthat are lighter and stronger than normal metals. But they also tend tobe less stiff, which makes them prone to vibration. Occasionally, thesevibrations can become so violent that they destroy the material,leading to catastrophe in the air.

One way toprevent this happening is to spot potentially damaging vibrationsbefore they grow out of control and NASA thinks it knows just how to doit.

The trick, NASA says, is to analyse thespectrum of vibrations present in a material and to distinguish betweensafe vibrations that tend to dampen out, and unsafe ones that canescalate dangerously.

Once the unsafevibrations have been spotted, the material can be modified in a waythat controls them, although engineers must be careful that thesechanges do not then introducing other unsafe vibrations. NASA hopes thetechnique can make modern aircraft built from composite materials safer.