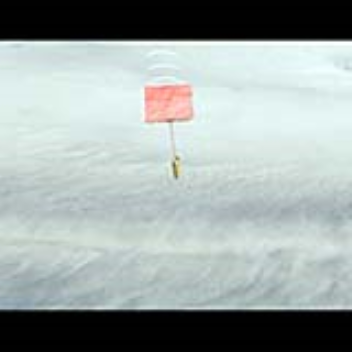 For decades, meteorologists have launched balloons to measure and track weather patterns. Now, these balloons are helping tropical forecasters better pinpoint the motion and severity of forming hurricanes. The balloon releases small capsules about the size of a water bottle called driftsondes. As a capsule drifts to earth, it transmits temperature, wind and pressure data to a satellite.

HOW IT WORKS. The driftsonde setup includes a super-pressured balloon that slowly inflates as it reaches the upper atmosphere; a parachute that allows the unit to descend safely when needed; a corner reflector to help airplane radar spot the unit and avoid a collision; a gondola holding communications equipment for tracking; and another gondola holding 35 weather measurers. The tracking system also receives assistance from the Global Positioning System (GPS). The weather measurers are strewn along the path the balloon takes in the upper atmosphere, released about twice a day. As they fall, they sense the weather conditions during the 20-minute descent, and this data is radioed back to the balloon, and then transmitted via satellite to the researchers at the National Center for Atmospheric Research (NCAR). The new system is called Miniature In-situ Sounding Technology (MIST), and it is a highly compact instrument, about the size of a small bottle of water and weighing a mere 5 ounces. 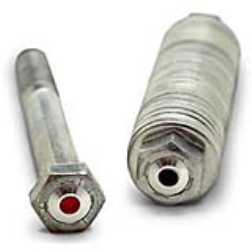