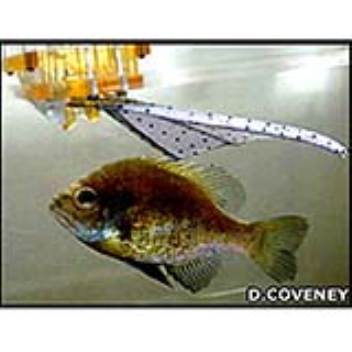 The distinctive swimming technique of a bony fish is being used to develop agile, propellerless submarines.

US researchers have created prototype mechanical fins that mimic themovements of the bluegill sunfish. The robo-fins could recreate thefish's powerful forwardthrust and its manoeuvrability, the Massachusetts Institute ofTechnology team said. Further work is being carried out to see howother sunfish movements could help to improve underwater vehicles.

To see how they could recreate the movement with arobotic fin, the MIT team broke down the pectoral fin's motion into 19different components. "We then worked out the parts that were most important for propulsion," said Dr Tangorra.

The researchers created several prototypes; the firsttwo were constructed using urethane plastic webbing and electric motorsto control the nylon tendons. These prototypes were able to recreate the cupping andsweeping motion but the motors made them too bulky, if scaled up, to beused on AUVs. 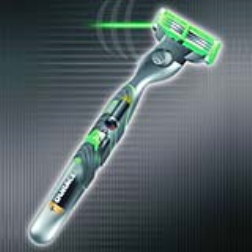 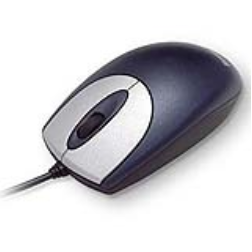