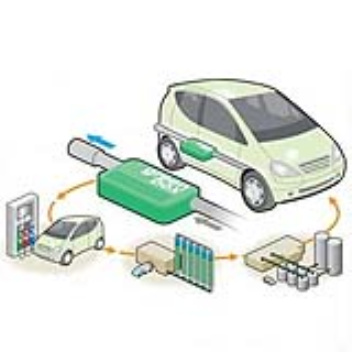 A box to make biofuel from car fumes

The world`s richest corporations and finest minds spend billions trying to solve the problem of carbon emissions, but three fishing buddies in North Wales believe they have cracked it.

They have developed a box which they say can be fixed underneath a car in place of the exhaust to trap the greenhouse gases blamed for global warming -- including carbon dioxide and nitrous oxide -- and emit mostly water vapor.

The captured gases can be processed to create a biofuel using genetically modified algae.

Dubbed "Greenbox", the technology developed by organic chemist Derek Palmer and engineers Ian Houston and John Jones could, they say, be used for cars, buses, lorries and eventually buildings and heavy industry, including power plants.

The three, who stumbled across the idea while experimenting with carbon dioxide to help boost algae growth for fish farming, have set up a company called Maes Anturio Limited, which translates from Welsh as Field Adventure. 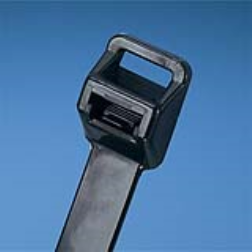 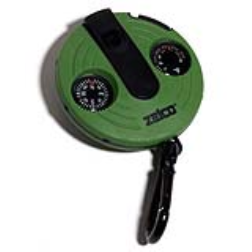