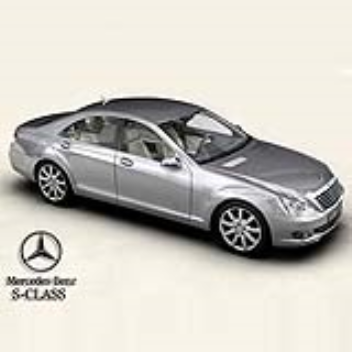 Mercedes S-Class will negotiate pot holes for you

They have taken care of accident-control settings; they even had theforesight to arm cars with distance control sensors that automaticallybring a car to a complete stop in a traffic jam and start off again ata pre-set speed as traffic picks up again. Now taking their innovationa step further, Mercedes is going to feature a laser system that canscan the road surface ahead then adjust the S-Class' suspensionaccordingly. Quite an amazing concept, only one has to wonder what willhappen to the driver while negotiating pot-holes riddled roads!

The technology, which is slated for the S-Class, was part ofMercedes F700 concept announcement: "From various acceleration sensorsthe system's control unit gets information about the driving situationat any time and compares it with the data of the pressure sensors inthe ABC hydraulics and the data of the level sensors on the controlarms"