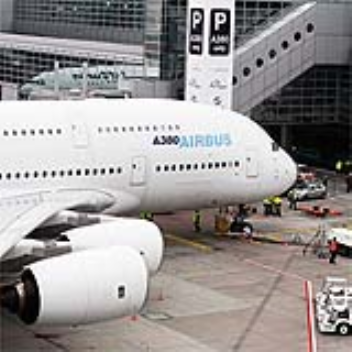 A380 flies on alternative fuel

Test aircraft A380 MSN004 has flown between Filton and Toulouse withone engine powered by alternative fuel. The test, part of Airbus'research programme into alternative fuels, was run in collaborationwith Shell International Petroleum and Rolls Royce.

The tests were run on an A380 as it is the most modernaircraft flying today, however the fuel could equally have been testedon any Airbus aircraft. The alternative fuel used on the test flightwas gas to liquid (GTL), which looks like kerosene, but is clearcoloured. It is a natural gas, which has been cleaned and has undergonethe Fischer-Tropsch process - the conversion of synthesis gas to liquidfuel. 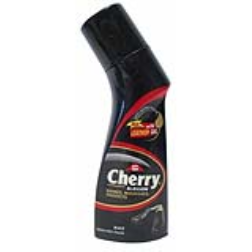