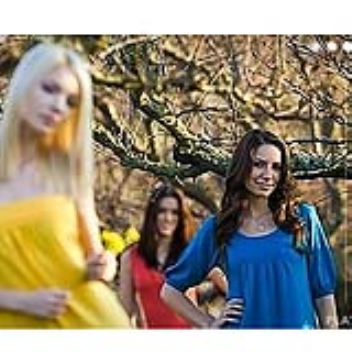 Refocus after snapping the shutter

It's one of the oldest, most common problems in photography: that picture you thought would be the prize shot is out of focus.

Refocus Imaging,a Silicon Valley start-up, thinks its technology can be used to makecameras that can fix that problem--after you take the photo.

By fitting a camera's image sensor with a special lens and thenprocessing the resulting data with new methods, Refocus Imaging'stechnology will let photographers fix their photos and exercise newcreative control after the shutter is released, founder and ChiefExecutive Ren Ng said.