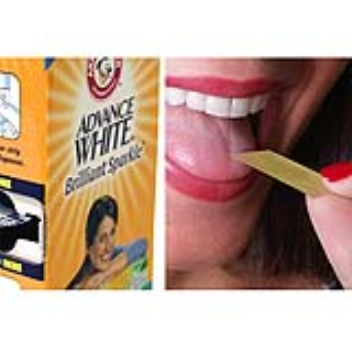 Food and beverage marketers have long known that there's nothing quitelike sampling to convince a consumer to try something new, but the highcost and limited reach of traditional sampling campaigns are oftenprohibitive. Enter First Flavor, which converts flavours into Peel 'n Taste strips that can be mass-distributed in a broad-scale tryvertising campaign.

First Flavor's strips contain no sugar or calories, and all ingredientshave been FDA-approved. They're produced in bulk quantities of 100,000to 10 million or more, and quantity-based pricing ranges from 7 to 40cents per strip. Possible uses for the strips include not just printadvertisements but also direct mail, product-on-product, and in-storecoupon dispensing applications. Though only four promotions havelaunched so far, First Flavor's customers range from small,entrepreneurial firms to large, Fortune 50 companies, president and CEOJay Minkoff says. The US-based company, which was founded last year,already has sales representation in the EU, but it has also receivedinquiries from around the world. It's open to the possibility ofnonexclusive partnerships to help bring Peel n' Taste to moreconsumers, Minkoff says.