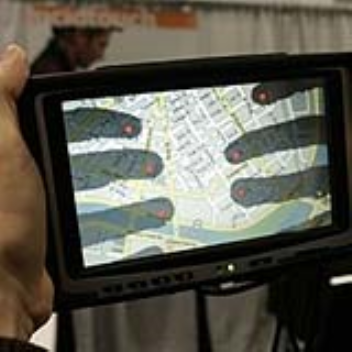 Touch is a compelling input modality forinteractive devices, but fingers get in the way on the small screen ofa mobile device. Microsoft held its annual Techfest earlier this week,showing a range of new technologies certain to play a role in thefuture of mankind. One that jumped out at us was the LucidTouch,a mobile device that addresses this limitation by allowing the user tocontrol the application by touching the back of the see-through device.

The key to making the LucidTouch usable ispseudo-transparency: by overlaying an image of the userâs hands ontothe screen, Microsoft has created the illusion of the mobile deviceitself being semitransparent. This pseudo-transparency allows users toaccurately acquire targets while not occluding the screen with theirfingers and hand. 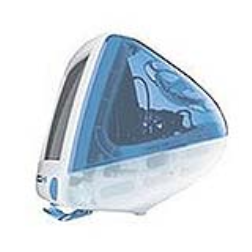 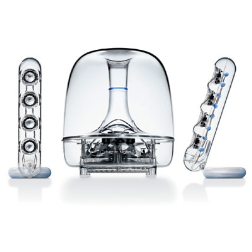 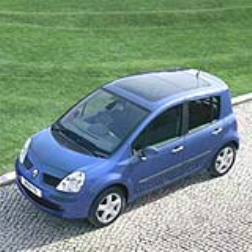