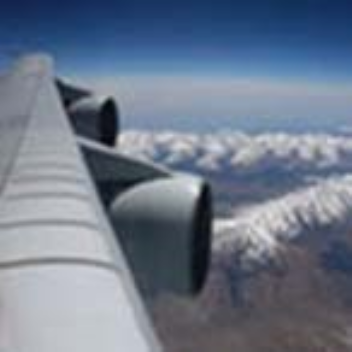 Fish protein based paint made to avoid freezing of aircraft wings

Researchers in Germany have developed a fish protein-based coating that would prevent ice from forming on the wings of aircraft during high-altitude flights.

Antifreeze proteins found in plants, fish and insects, have already been synthesised in the lab, and used to prevent foods from being damaged by icing up in the refrigerator. In addition to protecting aircraft, the paint could be used to prevent ice from dragging down power cables. It could even prevent freezers from icing up so that they need defrosting, the researchers said.

A fish called the Winter Flounder has proteins that inhibit this growth by bonding with the smaller ice crystals, and making it harder for more water molecules to attach. The proteins "have special structures which interact with the ice like a lock and key," New Scientist quoted as saying. 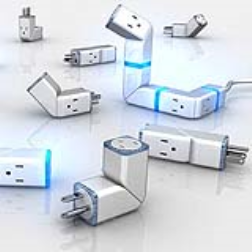 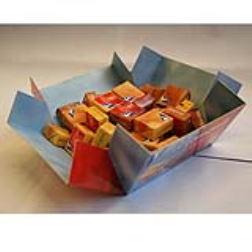