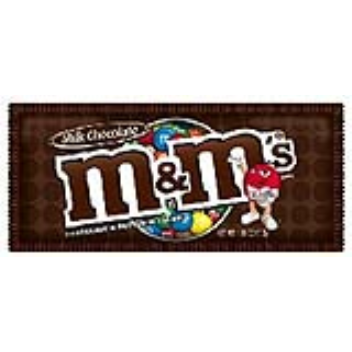 M&M's have gone to the "dark side." For the first time in thecompany's 64-year history, M&M's Brand Candies is introducing adark chocolate version of its famous candy - and just in time for therelease of "Star Wars: Episode III, Revenge of the Sith," the sixth andfinal episode of the Star Wars saga.

According to MasterfoodsUSA, the makers of M&M's, dark chocolate is rapidly increasing inpopularity with a 31 percent growth rate each year.

"We continue to look for innovative approaches to launch products andknow that dark chocolate is in great demand from our consumers," saidMartyn Wilks, vice president and general manager of Snackfoods atMasterfoods USA.