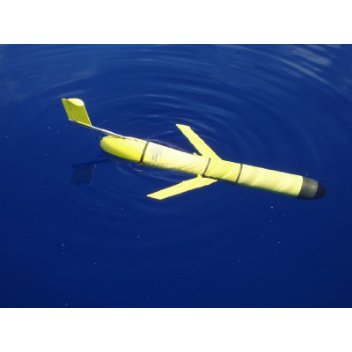 This seagoing glider, which uses thermal energy from the ocean to propel itself, is the first "green" robot to explore underseas, according to its creators, a team from Woods Hole Oceanographic Institution and Webb Research, both based in Massachusetts. It draws energy from the differences in temperature between warm surface waters and the colder, deeper layers.

Here, the glider rests atop the Caribbean before it once again transverses the Virgin Islands Basin between St. Thomas and St. Croix.

The idea for the thermal glider was conceived in the 1980s by Doug Webb, then a Woods Hole research specialist who later founded Webb Research. Woods Hole is a marine research institute. 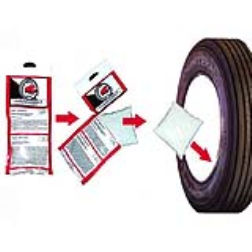