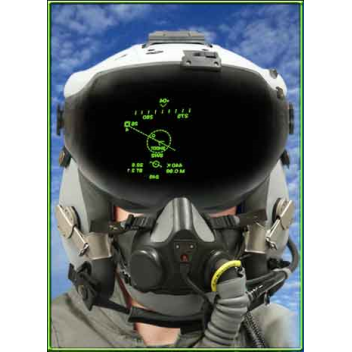 The JHMCS is in production and is currently operational with U.S.fighter aircraft. This highly accurate cueing system provides pilotswith "First look, First shot" high off-boresight weapons engagementcapabilities. JHMCS enables the pilot to accurately direct (cue)onboard weapons against enemy aircraft while performing high-G aircraftmaneuvers. The pilot needs only to point his / her head at the targetand weapons will be directed to where the pilot is looking. The systemcan also be employed to accurately cue the pilot to ground targets. Asa cueing system, JHMCS is a two way interface in that sensors aboardthe aircraft can cue the pilot to potential targets or, conversely, thepilot can cue weapons and sensor systems to areas of interest. Criticalinformation and symbology such as targeting cues and aircraftperformance parameters are graphically displayed directly on thepilot's visor. 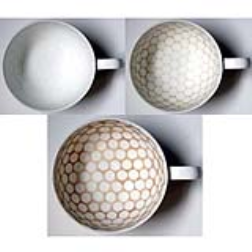 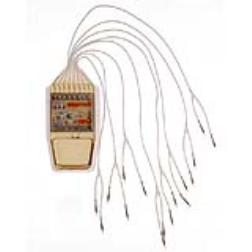 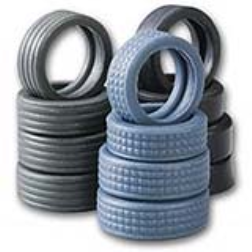