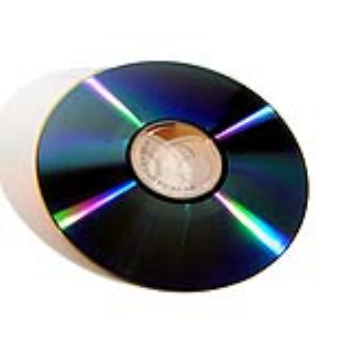 The next generation of high density storage media may comefrom the most unlikely of places. According to professor V Renugopalakrishnanof Harvard's Medical School in Boston, the research he and his team are workingon promises storage capacities of up to 50TB(50,000GB) on a disc the same size as a conventional DVD.

Using modified proteins from the membrane of a salt marsh microbe called halobateriumslinarum -- also known as bateriorhodopsin (bR). The proteins store data bycapturing light in a very natural way. Light is converted to chemical energy, aseries of intermediate molecules that are unique. The molecules then return toa "ground state", which is a chemical change in which they are allthe same. Professor Renugopalakrishnan was able to modify the protein DNA sothat the unique state, or "intermediate" stage, would last for yearsinstead of breaking down in a matter of hours. With this modification, anyunique intermediate state could be considered a 1 while a "groundstate" could be considered a 0.

Professor Renugopalakrishnan says that the proteins can be applied toconventional discs such as DVD, to store data in large volumes. At the presenttime, the professor says that protein-based discs can store more than 20 timesthat of Blu-ray media. In future versions, discs will be able to store up to50TB of information. Professor Renugopalakrishnan believes that this newtechnology will reach limits far beyond those of magnetic recording technologyand could possibly replace it altogether. 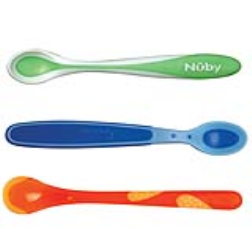