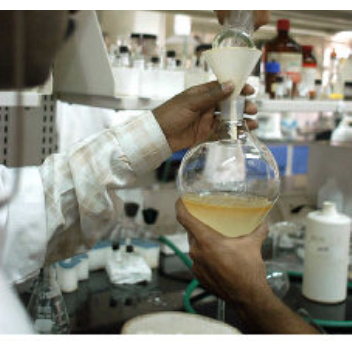 Since bacteria reproduce not in years but in minutes, the body is challenged within a few hours by billions of drug-resistant strains of the bacteria. It is thus a battle of wits between the drug researcher and the fast-evolving microbe. How would it be, if we devise a method that would prod the bacterium to kill itself - one that would involve a fundamental step that does not care about any of the biochemical pathways of replication, metabolism or growth? One such step is to simply burn the bug to death. But it will have to be controlled burning at ordinary temperature, called metabolic oxidation. And it would have to be done by the bacterium itself, namely self-immolation.

This way, the body of the human host and its endogenous symbionts would not be harmed - no collateral damage. Such a step has indeed been discovered, and not with any new drug but by the existing molecules such as the floxacin and the ampicillin classes of drugs. Researchers have unravelled a new and additional effect that these drugs have on bacteria, which was not known until now! These drugs tamper with the fundamental biochemistry of bacteria, namely the glycolytic cycle, which is the starting step in the digestion of food. As they tamper this cycle, they release considerable amount of positively charged iron atoms, which produces the "flame" called hydroxyl radicals. These radicals will damage DNA, proteins, lipids in the membrane, pretty much anything. They are equal opportunity damagers. They literally burn the bacterium to death. What is nice is that this hidden pathway to bacterial self-immolation is prompted by already discovered and widely used bacteriocides! If we also add to them a second substance that will weaken the micro's ability to defend and repair the damage, we can potentiate or enhance the lethality of these drugs. 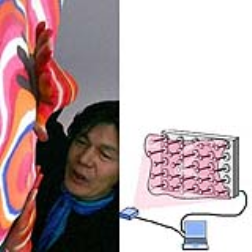 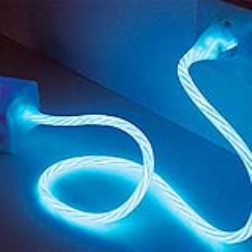 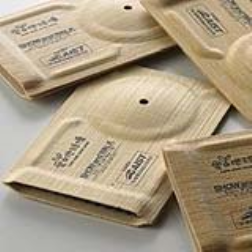 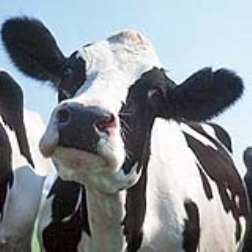