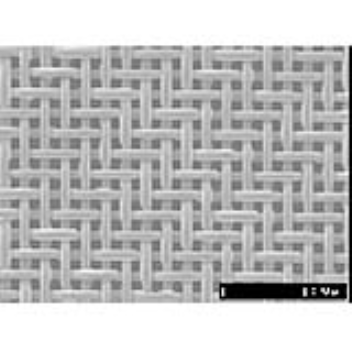 A novel patented non-vacuum technique for the controlled deposition of uniform polymeric films onto a variety of substrates. The processing method can be used to produce a wide range of films, especially thin/super-thin (e.g. less than 100 nm) polymeric films, with a well-controlled structure and thickness, for various functional, mechanical and biomedical applications.The super thin-film technology is a platform technology which allows the deposition of single-layer, multi-layer, compositionally-graded, doped, hybrid or nano-composite films, as either dense or porous films.