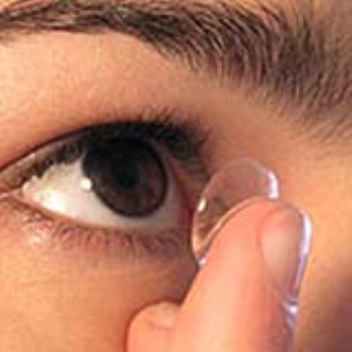 Russian scientists have designed healing lenses for eyes. Transparent contacts shall be placed underneath the lower eyelid to cure chemical burns.

Officials of the International Scientific Center told the MK that the lenses, designed by specialists of the Keremovo State Medical Academy, neutralize eye-dangerous acids and alkalis.

The matrix of healing eye plates contains particles of the so-called ion-exchanging resin. A toxic substance in the eye will turn into common water when such a plate is placed underneath the lower eyelid.

Until recently, first aid in cases of chemical eye burns was minimized to washing the eyes with cold water. This measure was not enough in most of cases, because acids and alkalis would immediately penetrate into the eye tissue and begin to corrode it from inside. The method, developed by Siberian scientists, will help to avoid this.

The scientists hope that their invention will soon take a worthy place in first aid kits of ER doctors and in home medicine boxes. Such lenses would be irreplaceable during space flights where it is practically impossible to wish an eye with water or any other solution, because water and all other liquids fly in weightlessness.

A cosmonaut, who suffers a chemical eye burn will always be able to place a piece of such film underneath the lower eyelid, even if he hangs in the air with his legs up. 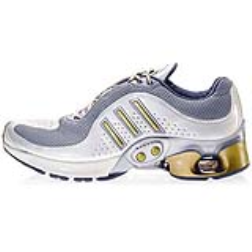 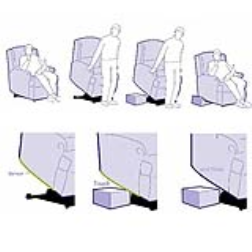