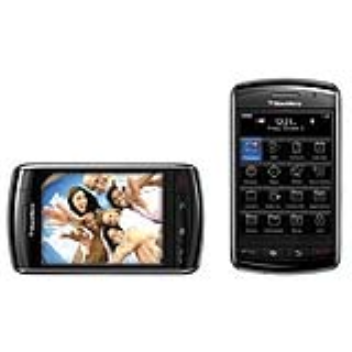 BlackBerry Storm has touch screen you can feel

RIM is known for itse-mail-oriented phones with large keypads. With the new model beingannounced Wednesday, the Storm, RIM is for the first time giving up thephysical keypad in favor of a large screen, just like the one onApple's iPhone.

But RIM has listened to userswho find the iPhone's glass screen awkward to type on because itsvirtual buttons provide no tactile feedback. The Storm's whole screenis backed by springs, and when pressed, it gives under the finger. 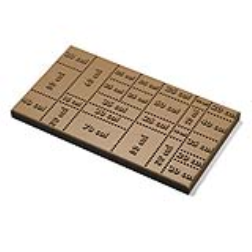 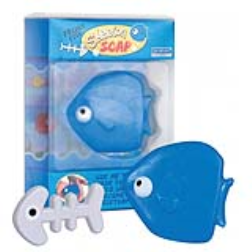