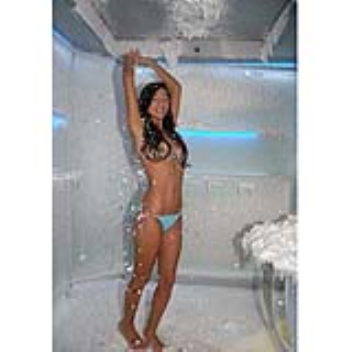 The Snow Room was showcased at a recent Hotel Equipment Fair in the ever-sunny resort of Antalya, Turkey and will be on sale in all luxury hotels and spas in 2008. The room will be offered to those hotel guests who have had enough of the blazing sun and unbearable heat, and are looking for a way to cool down - at minus ten degrees the Snow Room will be just the place.

The Snow Room is the inspiration of the MNK Group, who are normally associated with the manufacture of saunas, as they seek to add yet another service to attract guests to five-star locations. A spokesperson for the company made great efforts to point out the benefits of a hot-cold therapy, and pointed to the common practice in north European countries, of using a sauna coupled with cold weather for positive health benefits.

It will be interesting to see the interest shown in the Snow Room as the new summer season begins to heat up; but at minus ten degrees most people will be shivering at just the thought of entering. 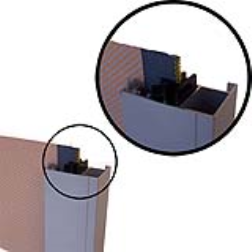