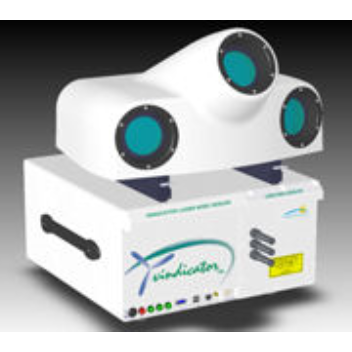 Catch the Wind has developed a LIDAR system called the Vindicator,that could measure the wind speed and direction up to 1000 metres infront of a wind turbine. This allows enough time for the blades toorientate themselves correctly, which will boost the turbine'sefficiency and lifetime.

"The Vindicator system is a new breakthrough for advance measurementfrom a turbine-mounted sensor," Bill Fetzer of Catch the Wind told optics.org."It uses three eye-safe low-power beams to measure the speed anddirection of particulates in the moving airflow in three dimensions."

LIDAR's primary use in this market has been to determine if alocation is suitable for a wind farm, but Catch the Wind believes thatits three-beam LIDAR device would have advantages for this initialdecision too. "A Wind Resource Assessment model of the system canreduce the need for erecting meteorological towers to gather wind dataat potential on-shore and off-shore wind sites," noted Fetzer. 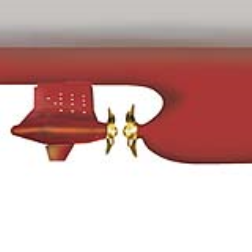