Function: create opportunities for self learning × 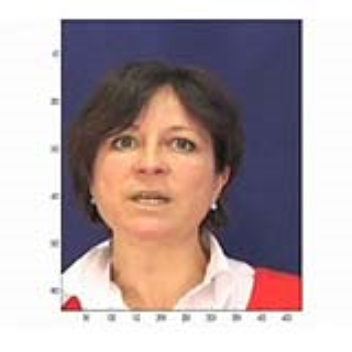 Lip-reading computers for deaf people are a step closer with scientists successfully teaching computers to recognize different languages from the shapes and movements of people's mouths.

Researchers at the School of Computing Sciences at the University of East Anglia conducted statistical modeling of the lip motions of 23 bilingual and trilingual speakers. The languages tested included English, French, German, Arabic, Mandarin, Cantonese, Italian, Polish and Russian, and the system was able to identify with very high degree of accuracy which language was spoken by an individual speaker.

"This is an exciting advance in automatic lip-reading technology and the first scientific confirmation of something we already intuitively suspected -­ that when people speak different languages, they use different mouth shapes in different sequences," said Professor Cox who, along with PhD student Jake Newman, led the team.