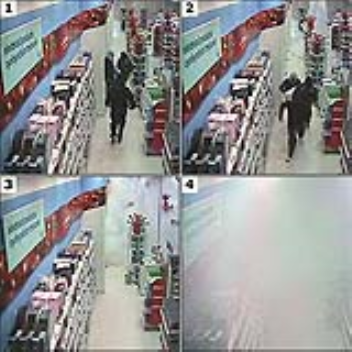 From watching a string of action movies, many of us are familiar with what protects banks - cameras, silent alarms, automatic shutters slamming down and exploding capsules of ink in wads of money.

But the use of fogging devices is now an established tactic to protect not just banks, but a host of other businesses. "It might be an ordinary house where you have somebody with a lot of valuables," says Carl Gibbard, managing director of Concept Smoke Screen, "convenience stores, filling stations, jewellers, large factories, warehouses with items that stand a chance of being stolen where the thieves are relying on a smash and grab."

These devices, typically linked to an alarm or a panic button, consist of a well of either glycol or glycerine mixed with water and a heater. In a split second, the liquid is pumped over the heater and out where it condenses on contact with cold air.

The intention is to disorientate the robber or burglar and cause them to abandon their efforts and flee. "It's the same principle as a kettle and steam," says Mr Gibbard. A device might pump anything between 300 and 1,000 cubic metres of smoke into a room within 30 seconds.

Jewellers Goldsmiths and Watches of Switzerland have stopped seven attempted raids using the devices, Mr Gibbard says, and Boots and Tesco also have them installed. 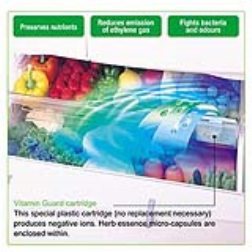 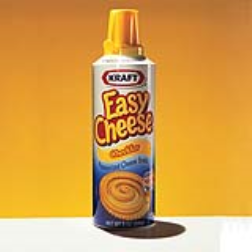 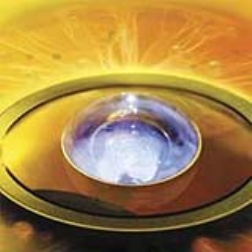