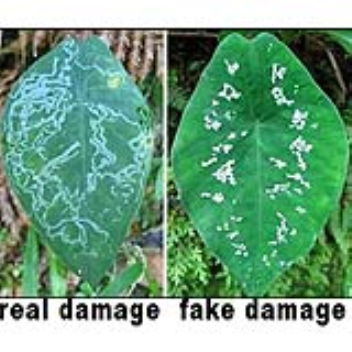 Plant that pretends to be ill

The plants feigns sickness to stop it being attacked by insect pests known as mining moths, which would otherwise eat its healthy leaves.

It is the first known example of a plant that mimics being ill, and could also explain a common pattern seen on plant leaves known as variegation.

The discovery is published in the journal Evolutionary Ecology.

Variegation is familiar to gardeners and affects many species of plant. Variegated plants have different coloured patterns on the leaf surface, produced by a variety of causes.

One of the most common is when cells in the leaf lose chlorophyll and their ability to photosynthesise, appearing white.

In theory, plants with variegated leaves should be at a disadvantage, because of this restricted ability to photosynthesise.

But a chance discovery by a team of botanists suggests this may not be true after all. Instead, some variegated plants may be mimicking illness to avoid being eaten, putting themselves at an advantage. 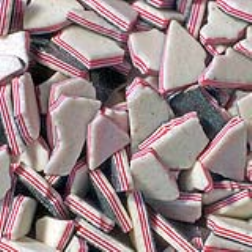 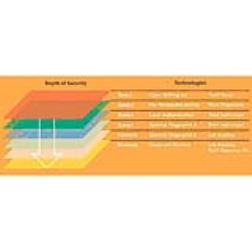 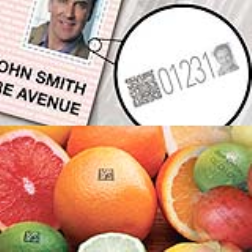