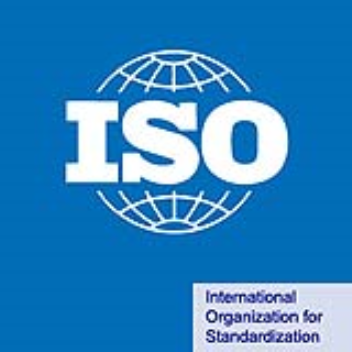 make it difficult to replicate or copy

ISO has set up two new committees to develop standards respectively for tackling counterfeiting of material goods and fraud.

ISO/PC 246, Anti-counterfeiting tools, held its first meeting in March 2009 in Saint-Denis, France. ISO/TC 247, Fraud countermeasures and controls, has only just been approved and is expected to meet for the first time later this year.

ISO/PC 246 was established following a request from AFNOR (ISO member for France). According to the proposal, the last decade has experienced a boom in counterfeited products, which is no longer limited to luxury goods, and currently estimated to represent up to 10 % of world trade. 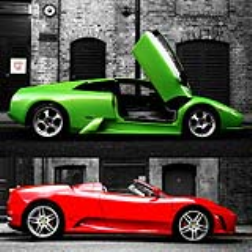 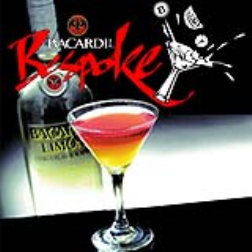