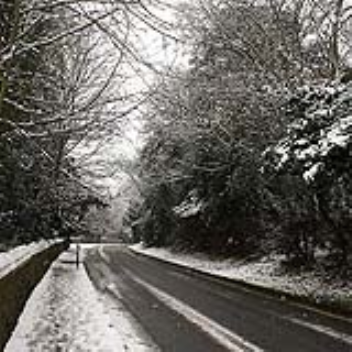 Like a big, black, bitumen electric blanket, "self-heating" roads are being worked on at the University of Houston, Texas, which will hopefully eliminate the need for salting trucks or ploughs during heavy snowstorms in the US.

Electric heating elements could be inserted into roads or inside the structure of bridges, warming the roads enough so the snow doesn't reside - much like subways help the snow to melt in New York. Various ways have been trialled by the students working on the project, with sheets of carbon nanofibres proving to be the fastest way to clear snow from the roads. In just two hours the concrete block they tested it on, measuring 25 square cm, warmed the roads from -10 °C to 0 °C (14 °F to 32 °F) , and used 6 watts of power - which could potentially prove to be the downfall to the University of Houston's work, as with wide-spread use the power consumption would be vast.