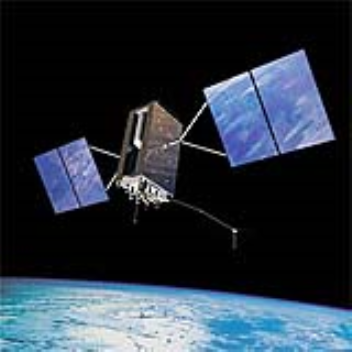 Speed cameras which communicate with each other by satellite are being secretly tested on British roads.

The hi-tech devices can follow drivers' progress for miles to calculate whether they have broken speed limits.

Combining number plate recognition technology with global positioning satellites, they can be set up in a network to monitor tens of thousands of cars over huge areas for the smallest breach.

Known as SpeedSpike, the system uses similar methods of recognition as the cameras which enforce the congestion charge in London, and allow two cameras to 'talk' to each other if a vehicle appears to have travelled too far in too short a space of time.

After a covert national trial which has not been publicised until now, just days after a report showed motorists have been fined almost £1billion in speeding tickets under Labour, authorities hope the new cameras will enable them to re-create the system used on motorway contraflows.