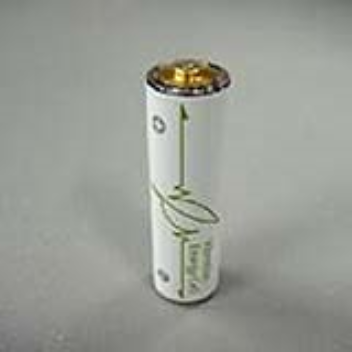 For example, when the generator, which the company calls "Vibration-powered Generating Battery," is set inside a remote control, it is possible to use the remote by shaking it to generate power.

"The new generator will semipermanently eliminate the need to replace batteries and contribute to reducing the amount of wastes," Brother Industries said.

Brother Industries ensured the versatility of the generator by employing the shapes of commonly-used batteries. When used with a low power consumption device such as a remote, the generator can replace a battery, the company said.