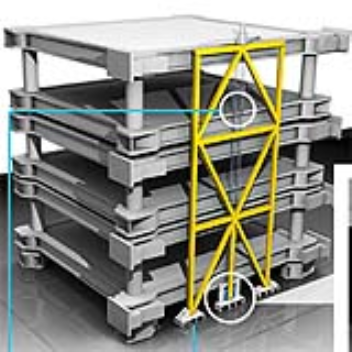 Earthquake-Proof Building Is Built to Collapse

For decades, the goal of seismic engineers has seemed straightforward: Prevent building collapse. And so they add steel braces to a skyscraper's skeleton or beefier rebar to concrete shear walls. After absorbing the brunt of seismic shaking, however, the compromised structures often must be demolished. "The building, in a sense, sacrifices itself to save the occupants," says Gregory Deierlein, a Stanford University civil and environmental engineer. A team Deierlein led with Jerry Hajjar, a Northeastern University engineer, hopes to change that, designing a system that protects both people and the structures they live and work in.

Last fall, the engineers successfully tested a 26-foot-tall, three-story, steel-frame building outfitted with the new system, built atop the E-Defense shake table, the world's largest earthquake simulator, in Miki City, Japan. Steel "fuses," not structural elements, absorbed the shock of an earthquake greater than magnitude 7, and cables pulled the building back into plumb once the shaking stopped. After an earthquake of that scale, the deformed fuses could be replaced in about four days, while the building remained occupied. Jim Malley of the San Francisco firm Degenkolb Engineers calls the system the next step in the evolution of green building. "As structural engineers," he says, "our sustainable design is the ability not to have to tear buildings down after earthquakes, but to use them for hundreds of years." 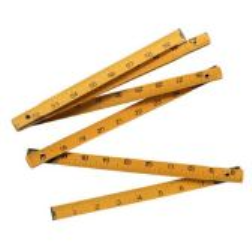