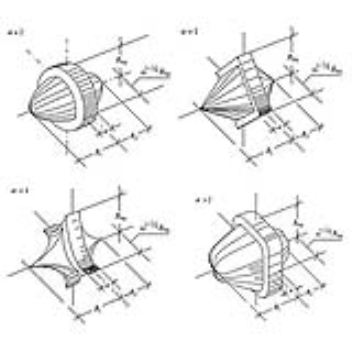 Researchers at the University of Buffalo have developed a concept involving specially shaped gravel that allows airport runway noise to be converted into power.

The concept is based upon the idea that altering the shape of particles can allow energy to be channeled in controllable ways. Energy moves through a granular material, such as concrete, by grain to grain contact, and the way the energy moves can be controlled by changing where the particles press upon each other.

The vibrations from the runway could be harnessed in this way to then be converted into electrical energy. 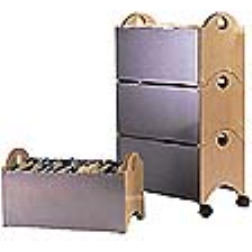