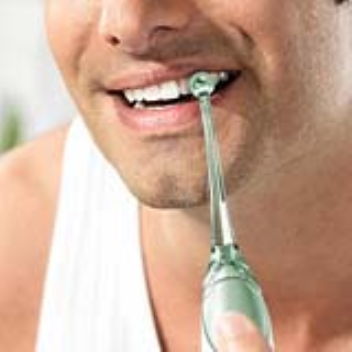 The Philips AirFloss promises a revolutionary new way of flossing you teeth.

By forcing a burst of both air and water directly between teeth, plaque, film and other disgusting things that just don't belong there are blown away without any of floss' painful tug and pull. The micro burst technology is designed specifically to act like a miniature power washer and strip away all the grime while still leaving your enamel intact. AirFloss' reservoir can even accommodate mouthwash so the micro burst is even more powerful.

An on-board Lithium ion battery means it's easy to charge and use, while the angled nozzle guarantees clean gums in every part of your mouth in less than 60 seconds. 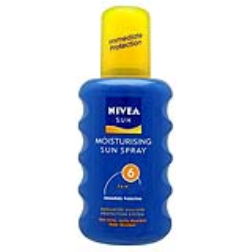 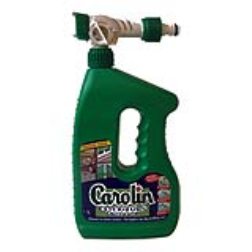 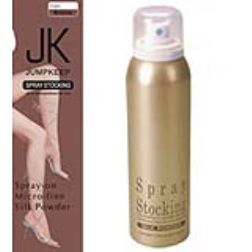