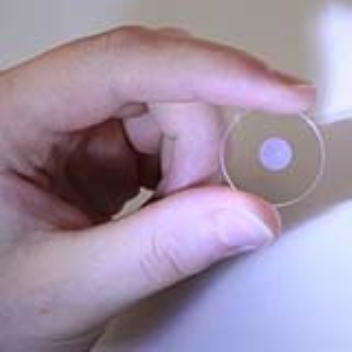 Researchers from the University of Southampton have recently developed a new type of nanostructured glass that can optically store data forever.

The new material for data storage was made with a complicated process. Firstly, the research team imprinted some monolithic glass space-variant polarization converters on silicon glass, to alter the polarization of light passing through them. These pulses then processed to create some tiny dots called "voxels" (which are sort of like 3D pixels) into the glass. After that, the glass was "read" by a laser, the voxels produced tiny whirlpools of light and then allowed the users to write, wipe or rewrite some data into the molecular structure of the glass. Compared with common disk drives, the storage capability of this new material is pretty good and a piece of silicon glass that measures the same as your cellphone screen can store data of up to 50GB.