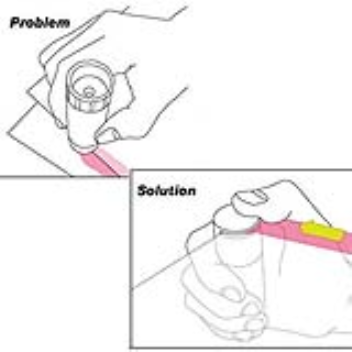 Most people have probably placed a newspaper underneath a piece of paper right before gluing to avoid being messy; however, the InGlue by Dohyung Kim, Sewon Oh, Yunehee Baek and Hyunchul Choi will rid that problem once and for all.

Gluing the edges of a paper isn't hard, but it's difficult to be accurate and even harder to do so without getting the stuff on the table. The InGlue was specifically designed for the purpose of eliminating the mess of unwanted adhesives on a clean surface. The idea is to fully utilize the cap as the sticky side. Untwist it, slide the slitted end onto the paper, push and slide! Take the whole cap off and it functions as a regular glue. 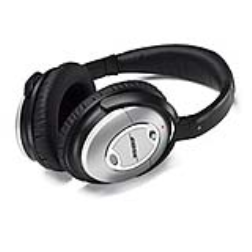