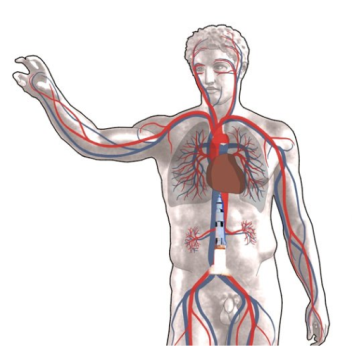 Nanorockets Could Deliver Drugs Within the Body

The idea of nanorockets zipping around your body delivering drugs sounds a little Osmosis Jonesy, but German researchers have developed a less toxic fuel that might make that possible.

Replicating a tiny rocket inside the body brings some, well, health concerns. And those are valid; traditional rocket fuels like hydrazine are extremely toxic, highly flammable and dangerously unstable, all of which make it a pretty lousy candidate for a substance you'd like spurting out of a tiny rocket inside your body. Instead, the research team made rolled up metal nanotubes coated with platinum, so that platinum side would be on the inside, and put them in a weak hydrogen peroxide solution. The platinum catalyzed the peroxide, speeding its decomposition into water and oxygen, which forced gas bubbles out of the tube, generating thrust, even in bodily fluids such as blood, saliva or urine.

The rocket can travel up to 200 times its own length per second, and the researchers are able to control its speed by changing the temperature of the fluid. They can also steer the nanorocket using a magnetic field, to precisely direct the drugs to where they are needed.

While using peroxide is infinitely better than toxic rocket fuels, at 0.25 percent peroxide, it's still not completely safe. Researchers would like to dilute the solution further, or even better, create rockets that can be powered by glucose, or another substance already in the body. 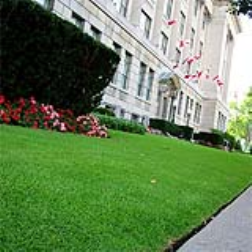 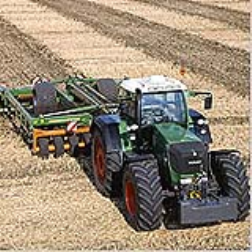 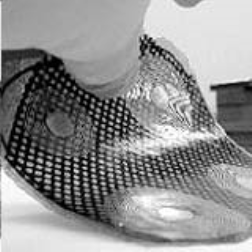