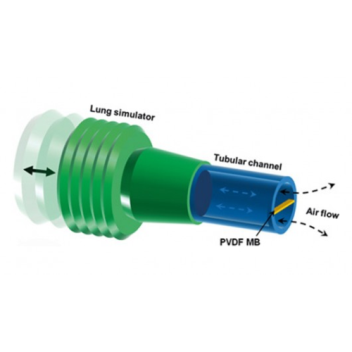 The device created by researchers at the University of Wisconsin-Madison relies on the piezoelectric effect - whereby an electrical charge accumulates in certain materials in response to mechanical stress. But instead of relying on body movements to create the mechanical stress, the UW-Madison team's device uses low speed airflow like that caused by normal human respiration to cause the vibration of a plastic microbelt engineered from a piezoelectric material called polyvinylidene fluoride (PVDF). 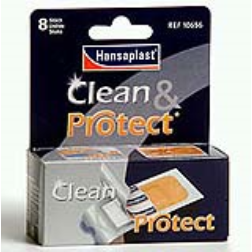 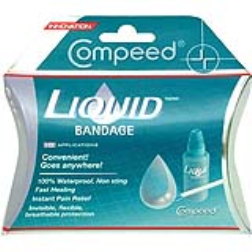