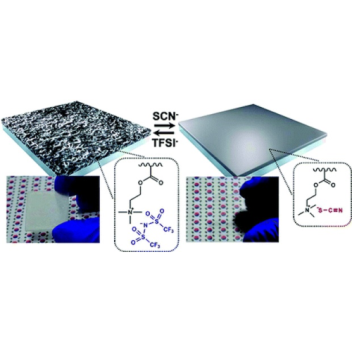 Windows that automatically change color to reduce heating and cooling bills are the next step of smart buildings. South Korean scientists just got a lot closer to automating them.

One of the most promising pieces of research now comes via South Korea, where a group of researchers say they have developed a simple, inexpensive system with minimal environmental impacts.

Like other smart windows, their proposed design becomes more or less transparent according to the light outside, darkening to save air conditioning bills on hot days, and letting in warmth on cold days to reduce heating costs. But unlike other designs, it does so automatically, without users having to use a control to dim or brighten the effect.

Writing in the journal ACS Nano, the researchers claim that by using a polymer, "counterions" (ions with an opposite charge to the substance they associated with) and methanol in layers inside the pane, they can create a low-cost, stable window with extreme switching ability. The glass turns from completely clear to completely opaque in a matter of seconds. 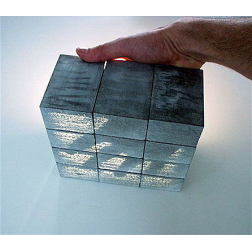