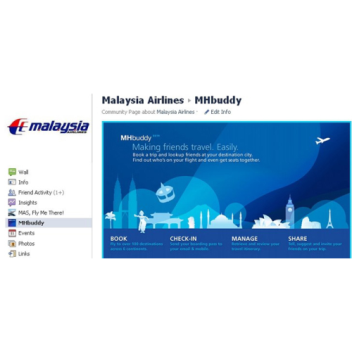 We’ve seen numerous services designed to help travelers hook up while on the go — KLM and Air France’s Bluenity social network is one example — but it wasn’t until just recently that we came across an effort by an airline to help them choose the people they sit next to during their flight as well. Sure enough, Malaysia Airlines recently launched its Facebook-based MHbuddy service to make booking and arranging a flight fully social.

Developed by SITA Lab, Malaysia Airlines’ MHbuddy is a Facebook application that allows passengers to book and check in for a flight while sharing their trip details with friends. When booking a flight, users of the app are reminded of friends who live near their destination; they’re also prompted if any of their Facebook friends are planning to travel to the same destination. Then, if they want, they can share their itinerary with friends. Not only that, but during the seat selection process, passengers can see where their friends are sitting and choose their own seats nearby.

KLM Royal Dutch Airlines is reportedly planning a similar service for launch later this year using both Facebook and LinkedIn, according to a report on CNN. Travel-related brands large and small: how could you add a social twist to your own offerings? 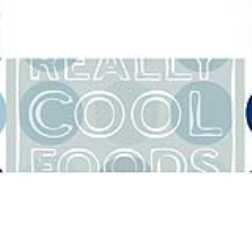