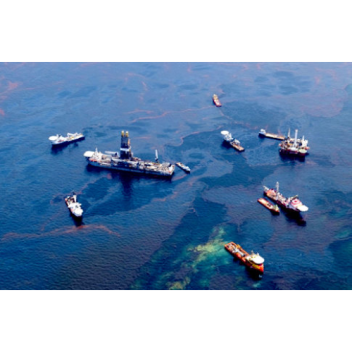 Soaps, also known as surfactants, can be problematic when used on a large scale because their chemical properties inherently cause them to interact with lipids and other molecules they encounter. This allows them to alter (aka clean) the intended substance, but can have a detrimental impact on other components of an environment.

In an attempt to create more targeted soap, scientists at the University of Bristol are testing the magnetic properties of water when combined with iron rich salts. Using solutions similar to fabric softener and other cleaners, the team added iron to create soap with metallic properties.

Tests showed that the new metallic substance could move through oil and against gravity to reach a magnet held at the top of a test tube. The scientists even confirmed that, as a result of its magnetic qualities, the substance was forming clumps like a traditional soap.

Potential uses for metallic soaps are huge because their chemical properties can be manipulated with magnets. Traditional cleaners depend on factors like temperature and pH that are difficult to control in a life size setting. If they can be mass produced, this new generation of soaps will radically change the negative impact of industrial cleaners on the environment.