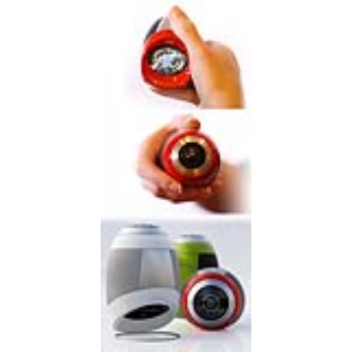 This egg-shaped device is the Tamaggo, a "360-imager" (basically a digital camera with a wraparound lens) due to hit store shelves later this year. The Montreal-based company of the same name is betting that the simplicity of "Tammagraphy"—users can capture navigable panoramas with just one click—will adequately trump the current method of shoot, spin and software-stitch so that consumers will want to shell out the roughly $200 to own one. 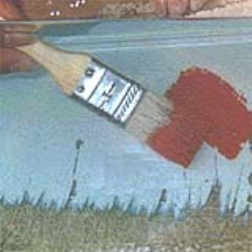 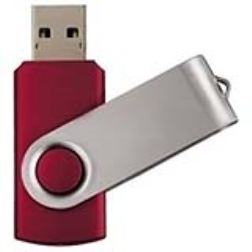 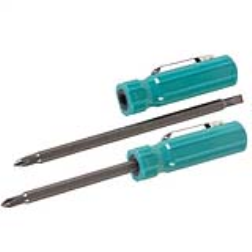