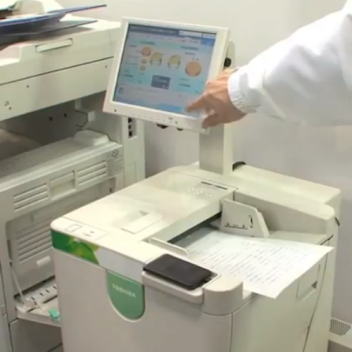 Put away the matches, finally there's an eco-friendly way to get rid of those ill-thought photocopy pranks. Toshiba Tech has developed a toner that can be erased, letting you use a sheet of paper up to five times. Unlike similar solutions, you don't need special paper, but you will need one of the compatible copiers. The idea is similar to Pilot's erasable ball-point pen system, but uses heat instead of friction. As you'll see in the video over the break, a trace of the erased image remains slightly visible, so you'll still want the shredder for those sensitive documents. A built-in scanner means you can archive documents and also lets the machine sort paper into what can and can't be reused automatically. At the minute, you can only print in blue, but Toshiba Tech promises more options are on the way, and a full-color version is in the pipes. While the price is still undecided at this time, the creators hope that with the long-term paper savings, it'll only be the toner, not your budget, doing the disappearing. 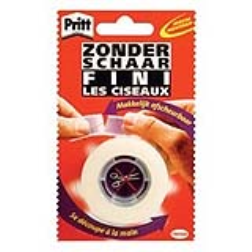 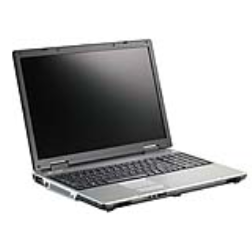