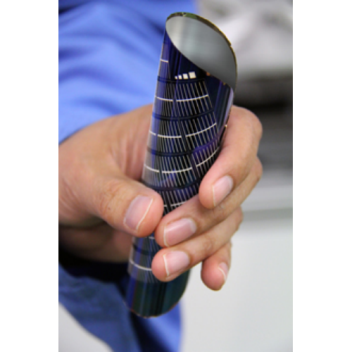 Twin Creeks Technologies has developed a way to make thin wafers of crystalline silicon that it says could cut the cost of making silicon solar cells in half. It has demonstrated the technology in a small, 25-megawatt-per-year solar-cell factory it built in Senatobia, Mississippi.

Siva Sivaram, the CEO of Twin Creeks, says the company's technology both reduces the amount of silicon needed and the cost of the manufacturing equipment. He claims the company can produce solar cells for about 40 cents per watt, which compares to roughly 80 cents for the cheapest solar cells now. Twin Creeks has raised $93 million in venture capital, plus loans from the state of Mississippi and other sources that it used to build its solar factory.

The conventional way to make the crystalline silicon wafers—which account for the bulk of solar cells—involves cutting blocks or cylinders of silicon into 200-micrometer-thick wafers, a process that turns about half of the silicon into waste. The industry uses 200-micrometer wafers because wafers much thinner than that are brittle and tend to break on the manufacturing line. But in theory, they could be as thin as 20 to 30 micrometers and still be just as efficient, or more efficient, at converting sunlight into electricity.

Twin Creeks' process makes 20-micrometer-thick wafers largely without waste. It involves applying a thin layer of metal that makes them durable enough to survive conventional solar-cell processing equipment. Sivaram says that by greatly reducing the use of wire saws and related equipment and making thinner wafers, Twin Creeks reduces the amount of silicon needed by 90 percent and also greatly reduces capital costs. He says the technology can be added to existing production lines. The company's primary plan is to sell manufacturing equipment, rather than produce solar cells. "I expect that by this time next year, we'll have a half a dozen to a dozen of these tools in the field," he says. 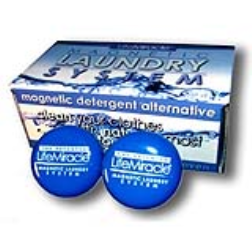 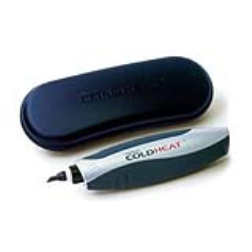