Function: create the ability to deliver extremes of a function, outside the human range × 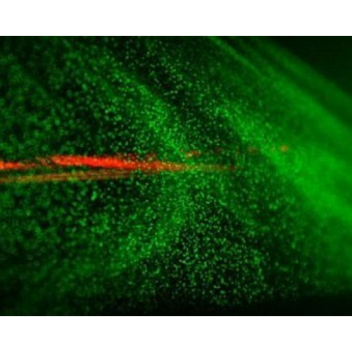 Make it rain with lasers

We’ve all heard the arguments about peak oil, but who’s talking about peak water? Crippling droughts have been felt worldwide in the last year, and our water use is growing at an incredible pace. Climate change doesn’t help. For example, a third of the world’s population lives within 60 miles of a coastline; as the ocean level creeps up, freshwater supplies are at increased risk of contamination from increased salinity.

The ability to create rain on demand goes a long way to breaking the crushing effects of a drought, but current methods are costly, environmentally damaging, and not guaranteed to work. Jérôme Kasparian, a French physicist at the University of Geneva, has an alternative, and it’s awesome: He’s developed a method of seeding condensation using powerful laser bursts. The technique is called laser-assisted water condensation, and may be the key to bringing rain with the flip of a switch.

Kasparian explains how weather lasers are more precise than chemical seeding, and have the advantage of being turned off and on with a flip of a switch. And what power that switch has: Each pulse carries several trillion watts of energy. That burst is powerful enough to remove electrons from atmospheric molecules, creating charged particles that water molecules stick to, forming droplets. It’s a crazy concept, sure, but Kasparian’s team has already tested the laser over the skies of Berlin. It worked.

Now, it’s not a cure-all. It can’t magically produce rain out of completely dry air. But in areas facing stubborn drought — and the risky decision to spend lots of money on spraying airborne cloud chemicals — a few trillion watts of laser blasts aimed at the sky may be exactly the recipe for relief. 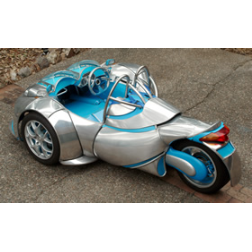 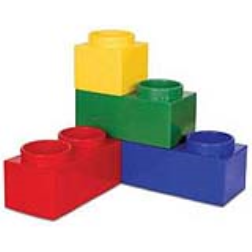