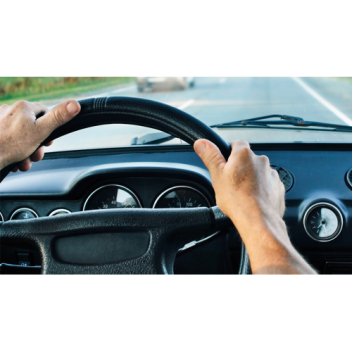 In an attempt to reduce the number of accidents caused by in-car distractions, AT&T Labs, working with researchers at Carnegie Mellon University, have created a vibrating steering wheel that provides navigation directions instead of voice cues or an on-screen map.

The prototype wheel is outfitted with 20 vibrating actuators that are each individually controlled. So if the driver is supposed to turn left, they'd feel a counter-clockwise pattern of vibrations in the wheel. And if they need to turn right, the vibrations would instead move in a clockwise pattern.

The system, which helps keep a driver's eyes on the road and reduces the 'cognitive burden' of concentrating on a distracting voice, could also provide subtle warnings when another vehicle has entered the car's blind spot. Or, that the driver is following too closely to the vehicle in front. However, to be most effective it would require all drivers to stick with the both-hands-on-the-wheel approach, and I'm sure I'm not the only one who's not always so vigil. 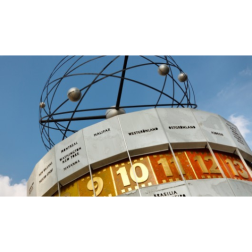 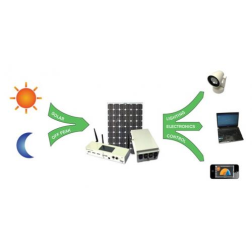 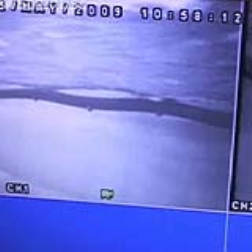 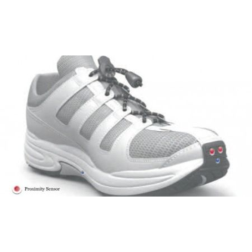