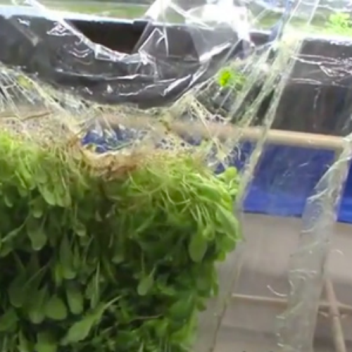 ‘Film farming’ uses no soil and just one-tenth the water

We’ve seen numerous innovations over the years that aim to enable farming for those with scarce resources. We’ve encountered various solutions that help overcome space limitations, for example, and now we’ve come across a concept that focuses on a limitation of a different kind: Fresh water — or the lack of it in so many parts of the world. With water efficiency in mind, Dubai-based Agricel recently launched a farming system that uses a film-like material instead of soil and allows farmers to use 90 percent less water.

In film farming, plants are cultivated not in soil but on a hydromembrane composed of water-soluble polymer and hydrogel. This hydromembrane absorbs water and nutrients from the culture medium; to access them, the plant itself develops a network of fine and dense roots closely attached to the hydromembrane surface. To promote the absorption of nutrition via osmotic shift the plant also increases its production of sugars and amino acids, resulting in sweeter and vitamin-rich produce, Agricel says. Pathogens, meanwhile, are unable to penetrate the hydromembrane, making film farming resistant to bacteria and viruses without the need for pesticides. Film farms also use 80 percent less fertilizer, according to the company.

With a cost comparable to soil-based agriculture and cheaper than hydroponics, film farming is expected to offer a return on investment of between 40 and 70 percent, says Agricel, which offers an online guide to building a film farm in 60 days. Agricultural entrepreneurs: one to look into? 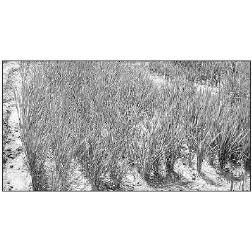 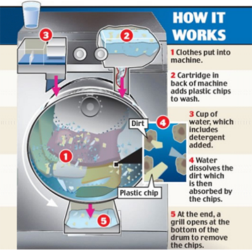 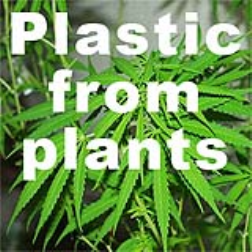