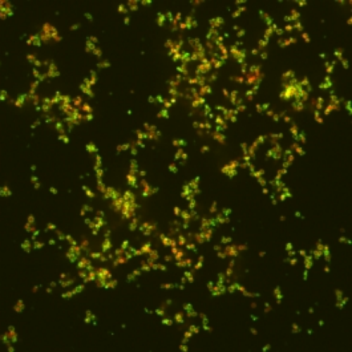 Over the past several decades, scientists have faced challenges in developing new antibiotics even as bacteria have become increasingly resistant to existing drugs. One strategy that might combat such resistance would be to overwhelm bacterial defenses by using highly targeted nanoparticles to deliver large doses of existing antibiotics.

In a step toward that goal, researchers at MIT and Brigham and Women’s Hospital have developed a nanoparticle designed to evade the immune system and home in on infection sites, then unleash a focused antibiotic attack.

This approach would mitigate the side effects of some antibiotics and protect the beneficial bacteria that normally live inside our bodies, says Aleks Radovic-Moreno, an MIT graduate student and lead author of a paper describing the particles in the journal ACS Nano. 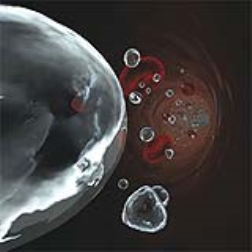 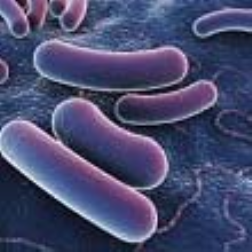 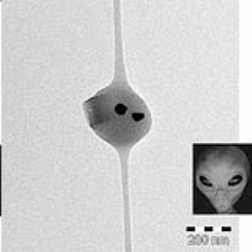 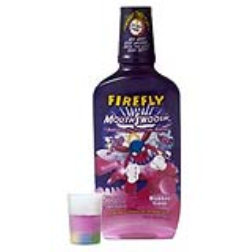