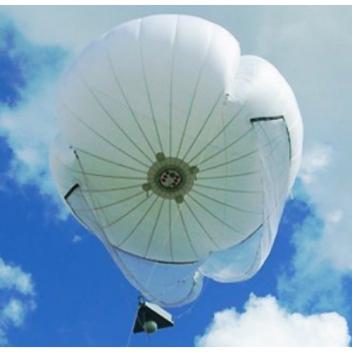 Even as Japan begins to emerge from the devastation from the 2011 Earthquake and Tsunami, seismologists are predicting another 9.0 within the next four years. To protect its invaluable telecommunications network the next time around, Japanese carrier Softbank will deploy an emergency balloon network.

Softbank is a major player among Japanese carriers, providing both internet and cellular service over its network, and had built its previous cell towers out of, what else, towers. But when the tsunami struck last year, it scoured these structures from the face of the Earth and erased the reception that they provided. So, when survivors attempted to contact authorities, they were effectively stranded.

To prevent this from happening after the next big rumbler, Softbank has collaborated with researchers at Hokkaido University to create an emergency radio relay network that hang beneath large, tethered balloons. Don't laugh, Lockheed Martin set up a similar network in Afghanistan recently that effectively relayed signals nearly 20 miles per station—compare that to the 5-10 miles that a single ground-based tower can cover. There's no word yet on whether the other carriers or the government itself has plans to follow suit. 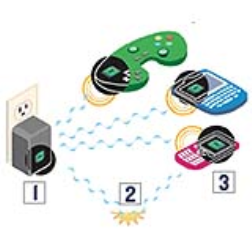 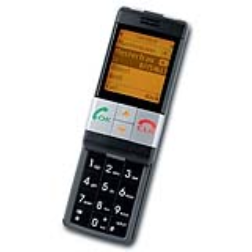 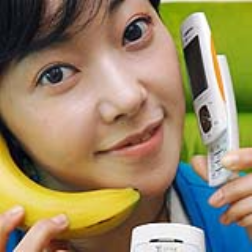 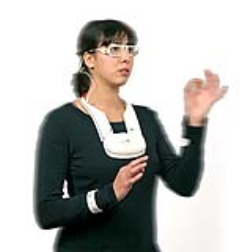