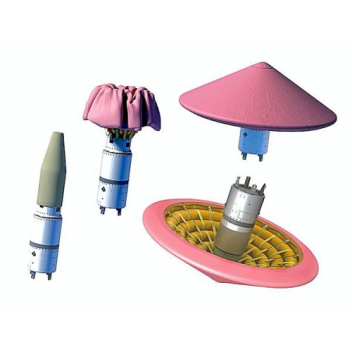 This summer, the third in a series of NASA suborbital test flights will attempt to demonstrate the feasibility of inflatable spacecraft. The Inflatable Reentry Vehicle Experiment (IRVE-3) is scheduled for a suborbital test flight from the Wallops Flight Facility on Virginia's Eastern Shore later this northern summer. Part of the Hypersonic Inflatable Aerodynamic Decelerator (HIAD) project within NASA's Office of the Chief Technologist's Game Changing Development (GCD) Program, IRVE-3 is one of NASA's many projects to develop new technologies to advance space travel.

Why a balloon? Balloons – even those designed to withstand the rigors of reentry from orbit – are small and light. Past use of aerodynamic decelerators required that the rigid structures fit within the launch rocket. In contrast, IRVE-3, while three meters (9.8 ft) in diameter when inflated, packs into a 56 cm (22 in) diameter cylinder, which is three meters long. The complete payload will be launched by a Black Brant sounding rocket.

During the flight, the tubes will be inflated, thereby stretching a thermal protection system (TPS) blanket that covers the tubes. The result is an aeroshell with a heat shield that will protect an active payload returning to Earth, while having the advantage of being much easier to launch to orbit. Also, with a total mass of about 100 kg (220 lb), the inflatable aeroshell is far lighter than a rigid aeroshell.

The flight plan for the IRVE-3 test includes climbing to a maximum altitude of 462 km (287 miles), at which point the IRVE-3 separates from the Black Brant, and is inflated. The inflated reentry vehicle and its payload will then fall back to Earth, reaching a downward velocity in excess of 2.5 km/s (1.5 miles per second) before the atmosphere becomes sufficiently dense for drag braking to start. 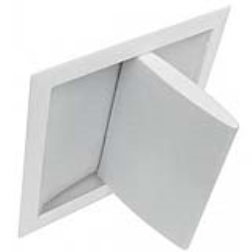 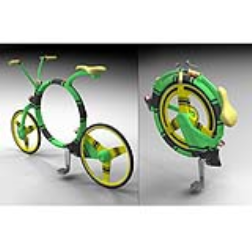 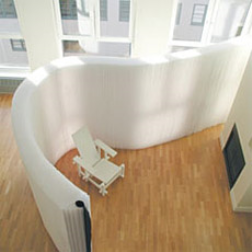 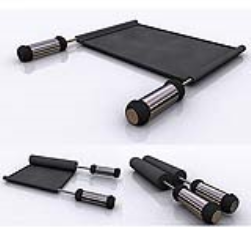