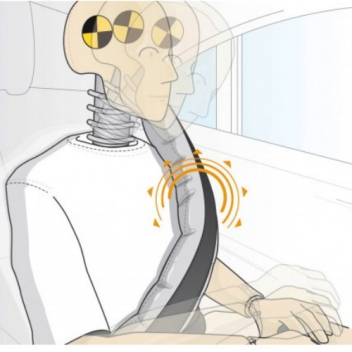 Mercedes-Benz is set to put its Beltbag inflatable seat-belt into production. The Beltbag is worn as a normal seat-belt, but is inflated by a gas generator when the vehicle’s crash sensors detect a severe frontal impact. The Velcro seams of the multi-layered belt strap then rip open as the belt expands to almost three times its normal width, providing a larger surface area over which the force impacting on the passenger’s ribcage can be better distributed.

Because crash test dummies aren’t built to measure the lower force exerted on an occupant due to a wider strap, Mercedes has again turned to virtual human models to examine the biomechanical strain resulting from a collision. The company also used virtual human models to develop the active seat-belt buckle that is also earmarked for inclusion in a luxury Mercedes model. Like that technology, the Beltbag will only be used on the rear seats, as front occupants are already protected by airbags. 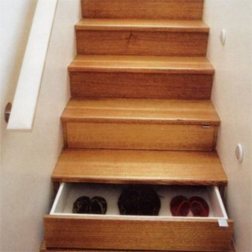 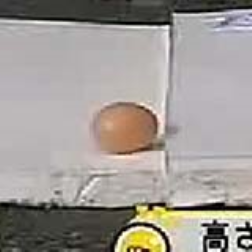 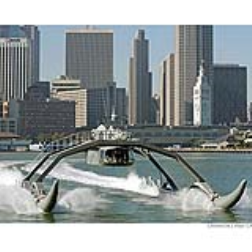